How to Make A 0CD Electrian Build! 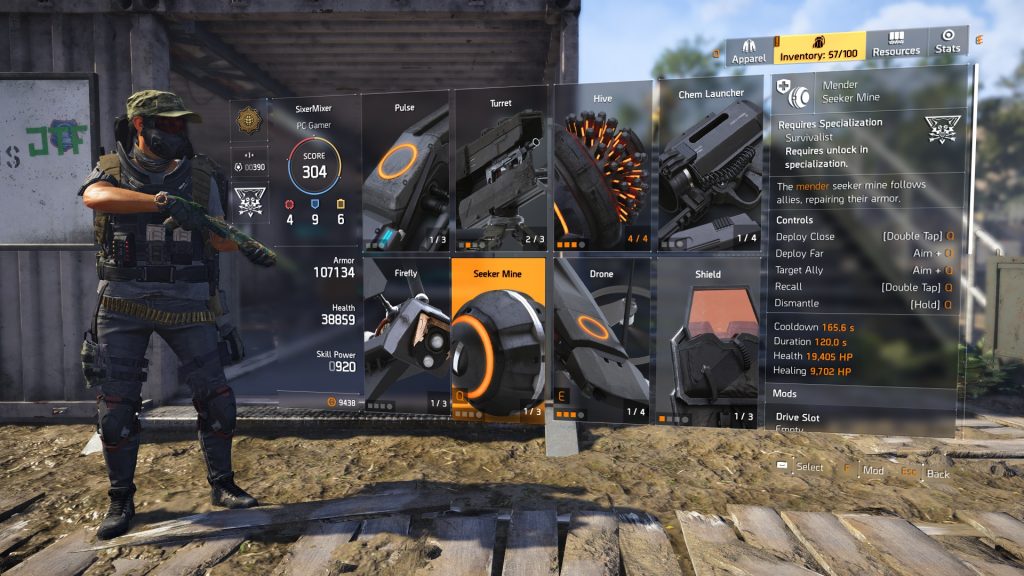 First if you have skills, just take two examples. As an electrician, skills are not fixed. Since as long as the CD is good, you can also change the skills during the battle, so the low CD can switch skills through the battle at any time in the battle - you can even save the different skills of the same set of equipment as different H-keys, so that It takes less than 3 seconds to switch skills.
Remember, seeing the situation is not right to take out the spring brother hive is the basic operation of the electrician.
Note here that since the cancellation skill can halve the skill CD, through the tricks, the son and the bomber of the above picture are 5S CDs, then look at the 2600+ bomber range plugin.

The number is a few circles overlapping, as can be seen from the figure, a large part is three circles overlapping, the center has been overlapped by four circles, one bomb is 40W+ damage, while the middle two is 80W+, three rounds 120W+, actually blocking The hero in the door sealing skills, you can understand the fire tower effect. Next is the fit. 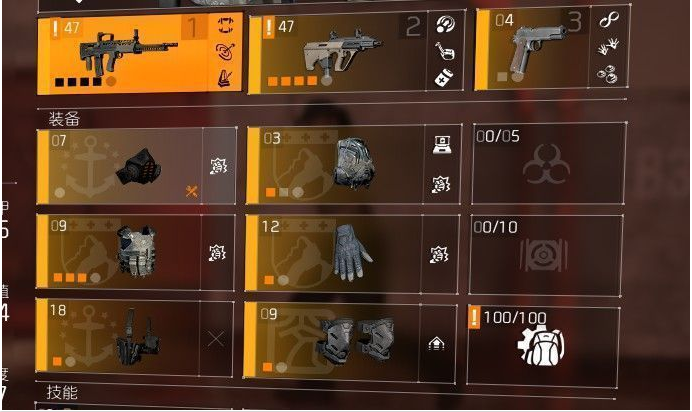 Look at the weapon first, the three holster talents of the three weapons are necessary, needless to say. In fact, this 5S CD rhythm master does not need it.

The third talent of the three weapons is also called the holster talent, which can be effective without necessarily needing to take out the weapon.

The first holster talent of my machine gun in this picture is the master of rhythm. The effect is to kill 5% chance to refresh the skill, 60S CD.

The second weapon submachine gun's holster talent, the same as the medical bottle, the effect is to increase the skill persistence (time / ammunition / use times) when the armor is full.

The holster talent of the pistol is three bullets, which is a damage/treatment of 25% skill after the bunker, 10S time, 25S CD. These three are essential for electricians.

Look at the equipment again.

In fact, the holster is very flexible, can give high CDR + blast injury talent, so as to get 5 talent. , Next is the various parts.


In addition, in the chemical emitter branch, it is also recommended to use the enhancer branch. This enhancer can repair about 5 grids of armor within 5 seconds within a certain range, and can be used continuously for 3 times. Therefore, it is theoretically possible to repair the armor of the player's 15 plaid, and the cooling time is also very short, which can be said to be one of the best artifacts for novice players;


In general, this set of caps is not low, the threshold is not high, and it is very civilian. Just because the CDR is slightly lower, the skill plugin needs to have a CDR plugin to balance.

If you have to limit the CDR (such as the bomber out of the dual range), China's light three-piece + head surging talent can make up for the 20% CDR to the upper limit.

@Copy Right for All Image: CLICK HERE FOR THE LINK